Have You Watched “Game Changers”? 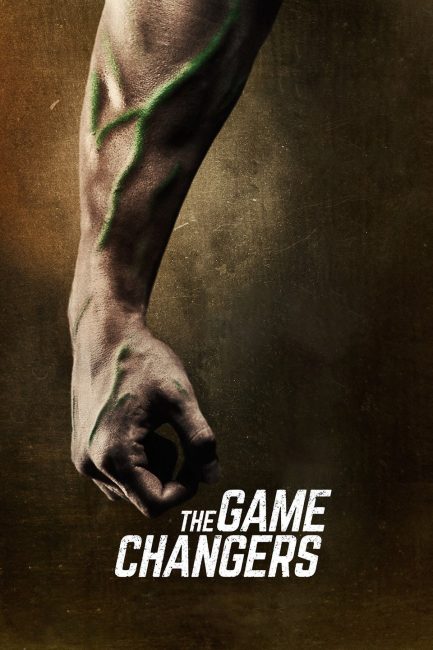 I watched a few movies this weekend, including The Hustle, Brittany Runs a Marathon, and The Aeronauts, but the one I’ll be thinking about–and acting on–for quite some time is a Netflix documentary called Game Changers.

When a friend recommended Game Changers to me, presenting it as a film about the benefits of a plant-based diet, I wasn’t sure if I would watch it. Honestly, I didn’t want to watch something that would scare me away from eating meat. That’s coming from someone (me) who is completely open to the benefits of not eating meat.

But I’m glad I watched it. It’s not a fearmongering-style documentary. It focuses much more on the benefits of a plant-based diet than the negatives of eating meat. And it’s told through the eyes of a skeptic, someone who challenges and questions the plant-based diet every step of the way (health, marketing, evolution, etc).

A few of my favorite moments in the film:

The film was inspirational to me in that I’d like to start moving away from eating meat products even more than I already have. I’m not interested in going vegan–that would be a true plant-based diet. Eggs and butter are in too many things I love (though I completely switched from milk to oat milk months ago).

But meat? There are so many tasty alternatives to meat these days. From classics like nuts, beans, seeds, and tofu to modern marvels like Beyond and Impossible meats, I have plenty of options.

I think the biggest challenge is that I already know how to cook meat in a variety of different ways, while I know much less about preparing non-meat products. But I’m eager to learn, and there are a bunch of delicious-looking recipes on the Game Changers website.

And maybe I’ll just take it one step at a time and try to be pescatarian before venturing into the fully vegetarian realm. Baby steps are easier than giant leaps.

Have you watched Game Changers? What did you think? What’s your favorite protein-laden meal that doesn’t feature meat?

This entry was posted on Monday, January 20th, 2020 at 5:23 pm and is filed under food, movies and tagged with movies. You can follow any responses to this entry through the RSS 2.0 feed.

5 Responses to “Have You Watched “Game Changers”?”