Birds of Prey vs. Shanghai Noon: A Tale of Two Decades 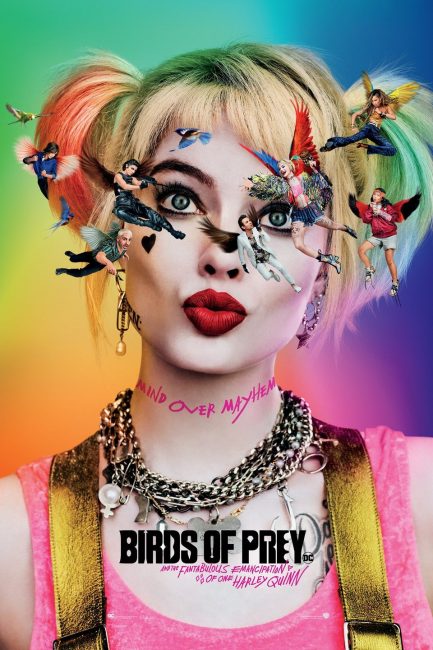 In an odd juxtaposition of two completely unrelated movies released 20 years apart, the other day I watched Shanghai Noon at home almost immediately after seeing Birds of Prey in the theater.

Solely due to watching them back to back, I couldn’t help but wonder how good Birds of Prey could have been if it had been just a bit more like Shanghai Noon.

Here’s the deal: I thought Birds of Prey was fine. I think Margot Robbie is a phenomenal actress, there are some funny moments, and the action scenes featured some unique settings and uses of weapons.

But it seemed a bit like the movie was indecisive about what it wanted to be. My impression is that it wanted to be fun (look at that poster!), but that it also felt some odd obligation to also be dark and gritty and chaotic and artsy. As a result, in my opinion, the overall entertainment value was greatly diminished. 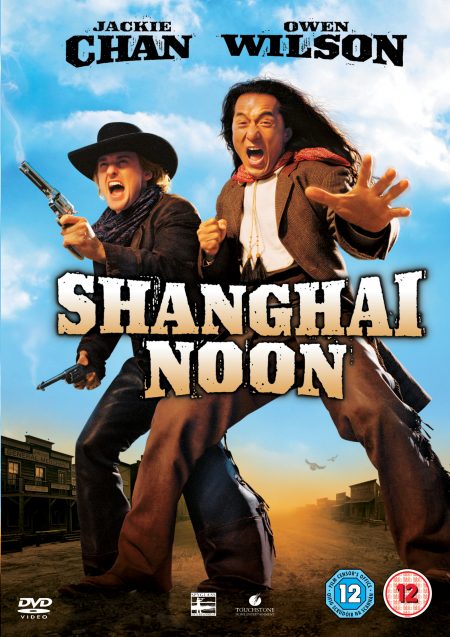 Contrast that with Shanghai Noon, which is almost entirely a silly fun action comedy. By no means is it an amazing film. But who cares? It’s entertaining. And because it focuses on that goal, it actually manages to slip in some history and social commentary regarding the treatment of Chinese laborers during the age of rail in the US.

I’m glad that the DC universe has fun movies like Aquaman and Wonder Woman, and I really wish they’d make more movies that purely seek to entertain. That isn’t to say the occasional Joker is a bad thing, but from what I can tell (I haven’t seen it), it wasn’t trying to be fun. It had a different focus, and it succeeded as a result.

This is entirely my opinion, and it’s certainly biased by my love of what Marvel has done with their films over the last decade. Mostly I just hope that if DC makes a Flash movie, they aim to make it fun instead of dark. If you could move as fast as The Flash, you’d have a lot of fun, right?

What do you think? Would you rather watch/rewatch Birds of Prey or Shanghai Noon?

This entry was posted on Sunday, February 16th, 2020 at 5:53 pm and is filed under movies and tagged with movies. You can follow any responses to this entry through the RSS 2.0 feed.