Would You Create an Alternate Reality Just to Know If You Made the Right Choice? 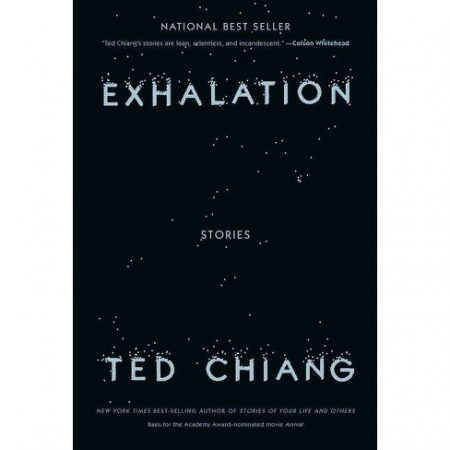 A few days ago I read a riveting short story, “Anxiety Is the Dizziness of Freedom,” in a collection of stories by Ted Chiang. I’m going to talk about the premise without spoiling the plot in case you want to read it (I highly recommend the book, Exhalation).

The core idea hinges on a near-future invention that is essentially a coin flip for when you make a difficult decision. Just like any coin flip, there are two possible resulting realities: a heads reality and a tails reality. It’s purely theoretical, but in this story, it’s real, and the device allows you to communicate with yourself in the alternate reality.

Think about the last big decision you made. Do you ever wonder what your life would be like if you made the opposite decision? A job change, a relationship choice, a major purchase, a cross-country move, adopting a pet, etc. Chiang’s short presents that possibility, as you can check in on your alternate reality self (and vice versa–they’re just as alive as you are) to see what could have been.

I’m intrigued by the possibility, though it has a low upside and a high downside. If it turns out that you made the better decision, you’ll know and and hopefully feel good about it. But you probably had a good idea of your decision’s success already, and you might feel bad that there’s a version of you in another world who has to deal with the other choice. On the other hand, if it seems like your alternate reality self made the better decision, it could send you into a spiral of regret and self-doubt.

Despite all that, I’d be awfully tempted to use one of these devices if they were real. While I don’t spend much time wondering “what if” in regards to my life, like anyone else, I’ve made some pretty big decisions, and I’m curious to know how my life would be different if I had made the opposite choice.

What do you think? Would you use such a device, and for what type of decision?

This entry was posted on Monday, April 13th, 2020 at 6:44 pm and is filed under books and tagged with books. You can follow any responses to this entry through the RSS 2.0 feed.

2 Responses to “Would You Create an Alternate Reality Just to Know If You Made the Right Choice?”