Does Gore Enhance the Cinematic Experience? 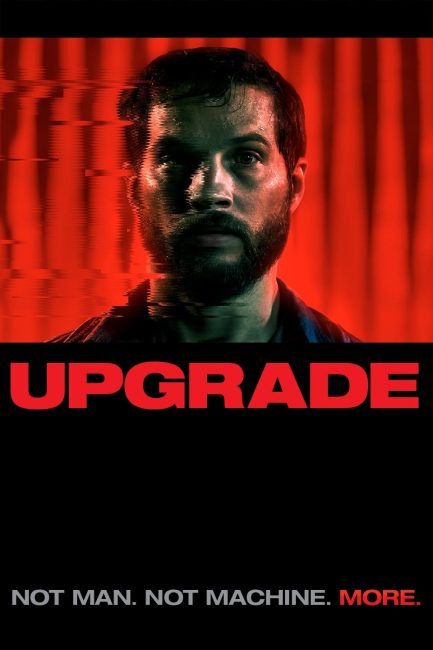 This weekend we watched a movie called Upgrade that was mostly quite good. Surprisingly good, actually.

Upgrade is set in a not-so-distant future, a future of self-driving cars, police drones, and other things I don’t want to spoil (there are lots of twists, turns, and reveals).

The movie starts off with an act of violence, but it isn’t particularly gorey. Then, around 30 minutes into the movie, something really gorey and violent happens. It caught us off guard, almost to the point of disgust, but we decided to continue.

I really don’t want to spoil more, but I’m curious about your thoughts. I’ve read quite a few reviews over the years in which reviewers laud a movie for embracing the gore permitted in R-rated films and bemoaning movies that play it safe in PG-13.

For me, though, while I appreciate a visceral experience, I don’t need to see gore to be fully immersed or entertained. It often detracts from my enjoyment of a movie rather than enhancing the experience.

That’s just me, though. What about you? Are there some movies that are better because of the gore, and some that would have been better without it?

This entry was posted on Monday, May 18th, 2020 at 5:59 pm and is filed under movies and tagged with movies. You can follow any responses to this entry through the RSS 2.0 feed.

6 Responses to “Does Gore Enhance the Cinematic Experience?”