Have You Seen “Dead to Me”? 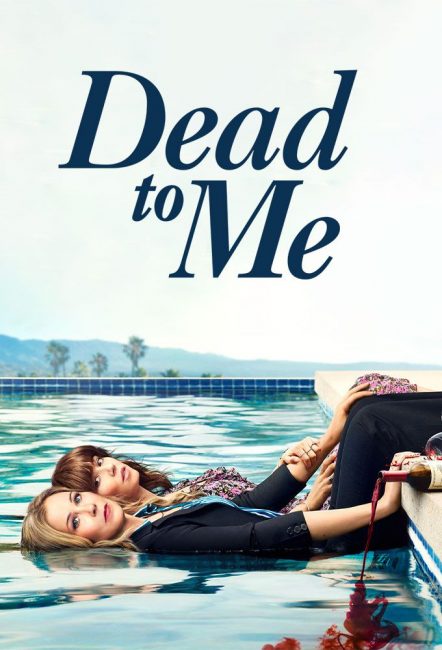 A few weeks ago when I mentioned that I was looking for some television recommendations, several people suggested Netflix’s “Dead to Me.” We had just finished watching Six Feet Under, so I was curious about another show’s perspective on death and grieving.

Megan had already watched season 1, so we just watched the season 1 finale and then jumped into season 2. We finished the tenth episode last night, and I have to say, I really enjoyed it.

To a certain extent, Dead to Me defies description. It’s part soap opera, part comedy, and part family drama. At 30-35 minutes per episode, it wouldn’t even work on network television, which features either 22-minute shows (half hour) or 44-minute shows (1 hour). But Netflix doesn’t care about the exact length of their shows.

My favorite part of the show, though, is the friendship at the heart of it between Jen and Judy. While they go through a number of trials and tribulations, they genuinely care for each other. It’s one of the most loving friendships I’ve seen in any television show or movie, and scene after scene passes the Bechdel test:

I’d highly recommend Dead to Me, and it’s going to be weird going back to Succession for season 2 (Succession is fascinating, but nearly every relationship in it is vile and manipulative). Fortunately we’re still working our way through Kim’s Convenience, which continues to be as heartfelt as it is funny.

This entry was posted on Monday, June 8th, 2020 at 6:15 pm and is filed under television and tagged with television. You can follow any responses to this entry through the RSS 2.0 feed.