Is Sebastian from Disney’s “The Little Mermaid” a Lobster or a Crab? 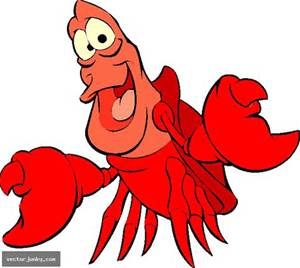 This weekend, Megan and I were discussing different types of mermaids, and naturally Disney’s “The Little Mermaid” came up. We were listing Ariel’s various friends in the movie, and I said something to the effect of, “How about the lobster, Sebastian?”

Megan looked at my quizzically. “You mean Sebastian the crab?”

“I’m pretty sure he’s a lobster.” Even as I said that, I was starting to doubt myself.

We went back and forth like this for a while, and eventually we Googled it. Turns out there’s quite a debate on the internet about Sebastian, including some confusion by Disney itself. Here’s a line from a fan website for The Little Mermaid:

According to the Disney website, official novelization and Disney-sanctioned reference material, Sebastian is a lobster. Controvery remains over Sebastian’s species due to Sebastian stating he himself is a crab, as well as Chef Louis indicating as such. In The Little Mermaid TV series, he is also referred to as a crab.

The primary reasons I view Sebastian as a lobster is the protruding head, the long body, and the lack of back claws (opposed to a crab, which doesn’t really have a head at all, has a round body, and has distinct back claws).

As a reminder, here’s a lobster: 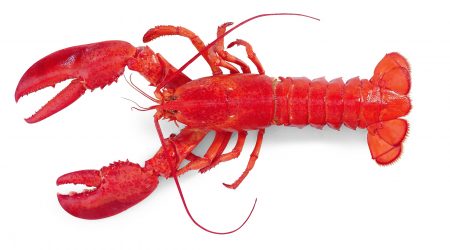 I can also see the case for the crab, though, mostly because Sebastian doesn’t have whiskers or a tail.

As a reminder, here’s a crab: 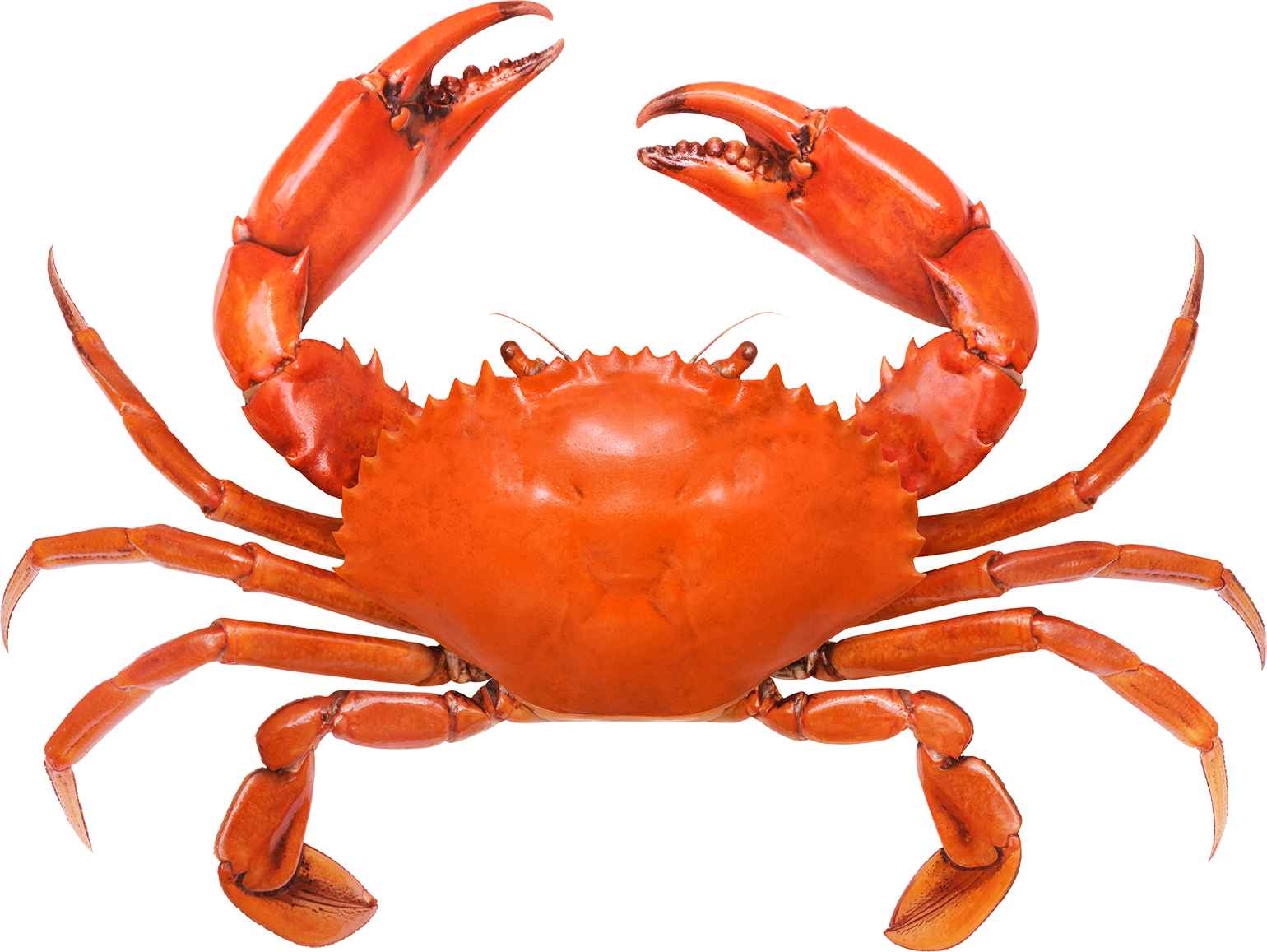 In the end, Sesbastian seems to identify himself as a crab, and I respect his decision. Strictly in terms of art, though, I think he’s more lobster than crab. What do you think?

This entry was posted on Monday, July 27th, 2020 at 5:24 pm and is filed under movies and tagged with movies. You can follow any responses to this entry through the RSS 2.0 feed.

7 Responses to “Is Sebastian from Disney’s “The Little Mermaid” a Lobster or a Crab?”