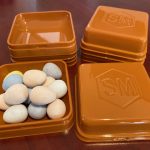 One of my favorite holidays is April Fools Day, but ever since I started running a board game company, I’ve avoided playing any pranks because I don’t want to confuse our customers. I finally found a loophole, though: Instead of joking about a fake product, we needed to make a real product that pokes fun […]

What Was Your Favorite April Fools’ Prank of the Day? 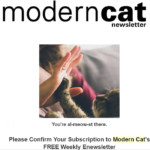 Usually I get really excited about April Fools’ Day, but a series of events kept me away from the fun today: I actually thought yesterday was April 1 for half of the day, making today feel anticlimactic. I honestly couldn’t think of a prank post to write last night, so I went to bed blogless. […] 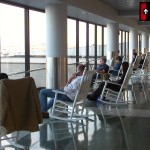 So, I wasn’t sure if I was going to tell this story, because once I put it on the blog, it’s permanent. But what good is a story if I don’t tell it on my blog? I mentioned earlier this week that I traveled to Virginia to speak at my old high school and spend […] 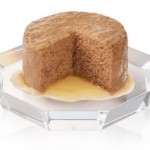 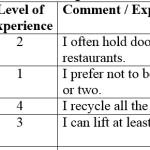 I’ve been in the working world since 2003, and this is the first April Fools that I haven’t had coworkers to prank. It’s a little weird. You see, I’m a huge fan April Fool’s Day. I love a well-done prank, particularly one that is done in good taste and doesn’t inconvenience/hurt/scare someone. To me, a […]

The Most Amazing Halloween Prank Ever

Are you having a bad Monday? It’s about to get a lot better. I love a good prank as long as no one gets hurt or offended. The prank in the video below couldn’t be more perfect. A comedian rigged a grim reaper costume with a remote-control helicopter so that it really looks like it’s […]

MENLO PARK, California (AP) – In a widely anticipated development today, Facebook announced that users will now be able to Like Likes, the popular form of showing agreement on the #2 website in the world. “For years now, Liking something on Facebook has been the way to say, ‘I like this, but not enough to […] 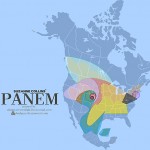 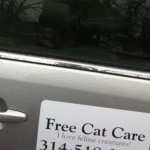 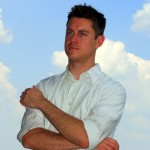 How I Pranked the Interns

My favorite pranks involve misdirection that doesn’t hurt anyone emotionally or physically. Pranks that, although transparent, make the person wonder if it just might be real. My workplace has four interns. A few months ago they heard about how I pranked the entire staff last year for April Fool’s. It was decreed that no more […] 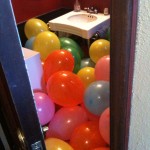 This greatest fear is pretty similar to Greatest Fear #2, opening canisters of Pillsbury dinner rolls. But this one is timely. On April Fool’s Day, I came into my office to find a sign on the bathroom in my office that said it was out of order. I also found a big box on my […]

Vegas #4: The Things I Shouldn’t Tell You 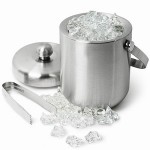 I went to Vegas this past weekend expecting a relatively calm weekend. I’m not a partier; I like to drink, but I generally avoid the crowds at clubs and crazy bars. I guess strip clubs are an option in Vegas, but again, not really my thing. I did, however, discover something that I didn’t know […]

The Eleventh Hour in San Francisco

I had a long day at work. Like, 13 hours long. It’s going to be like this until the Gala is over, and then I’m sure I’ll crash and give my body over to whatever diseases my body has graciously been holding off for the last few months. Watch me come down with some weird […]