Which Photo Best Summarizes Your Thanksgiving?

I spent the last week in Virginia with my parents, sister’s family, and my brother and his wife. It’s a long drive, and I missed my cats, but it was a good Thanksgiving.

I’ve been catching up on work, but I didn’t want to go another day without blogging, so here are the photo highlights from last week. How was your Thanksgiving? Or, if you’re not in the US, how was regular week? 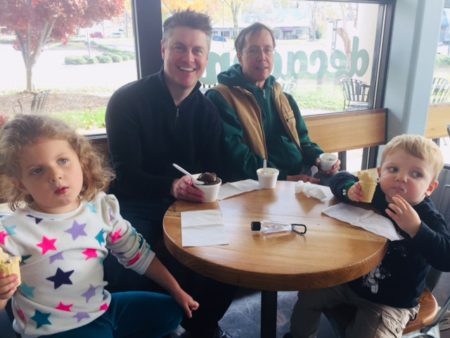 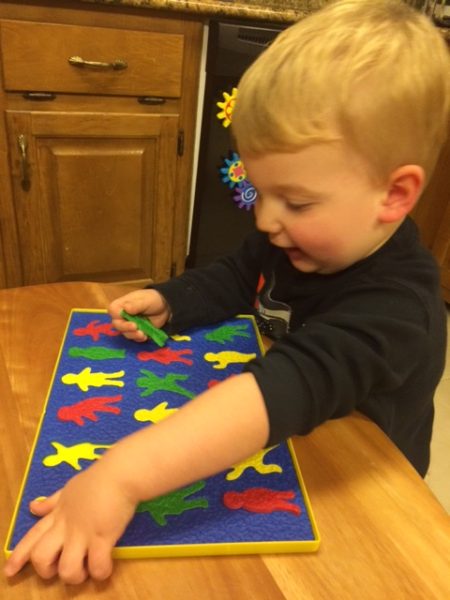 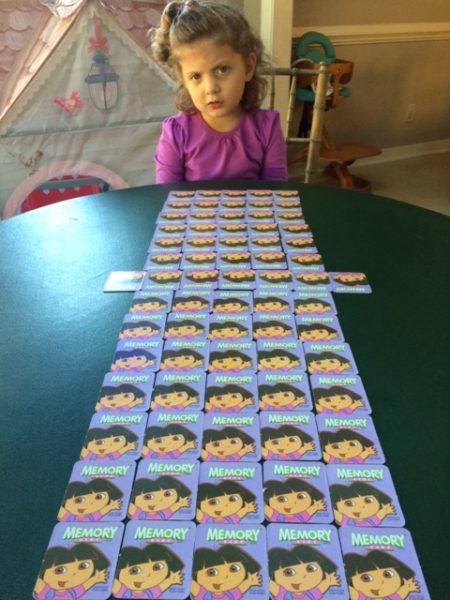 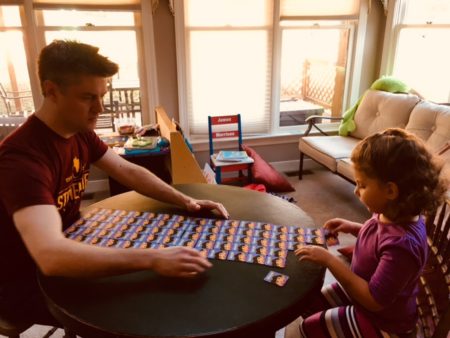 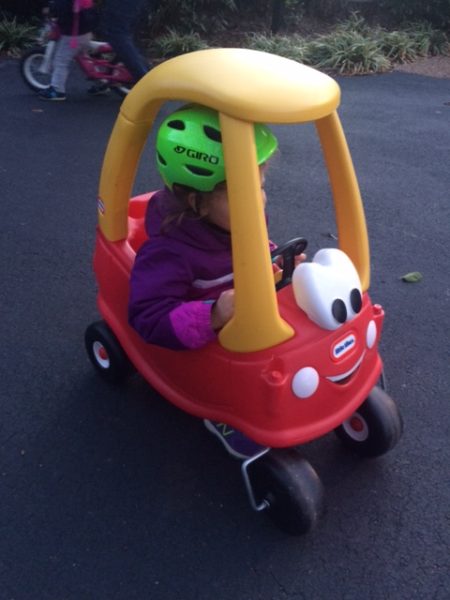 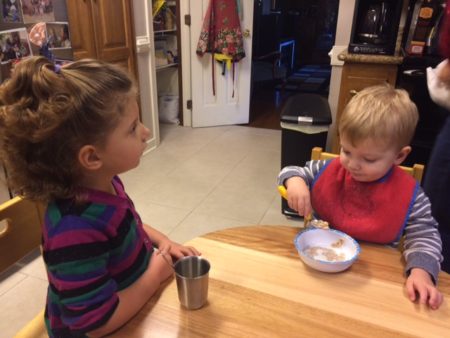 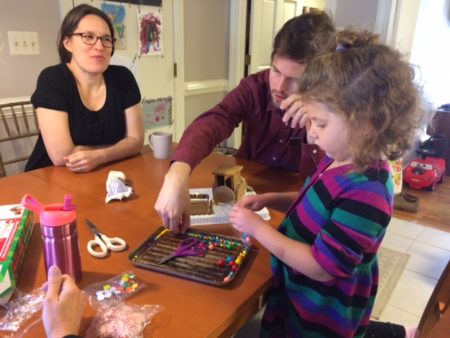 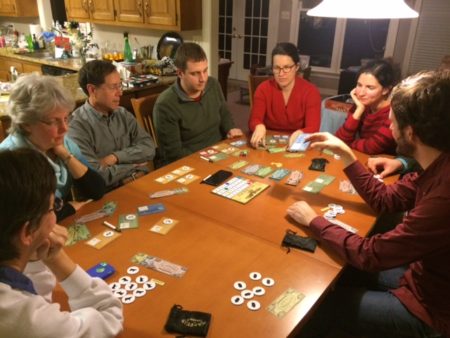 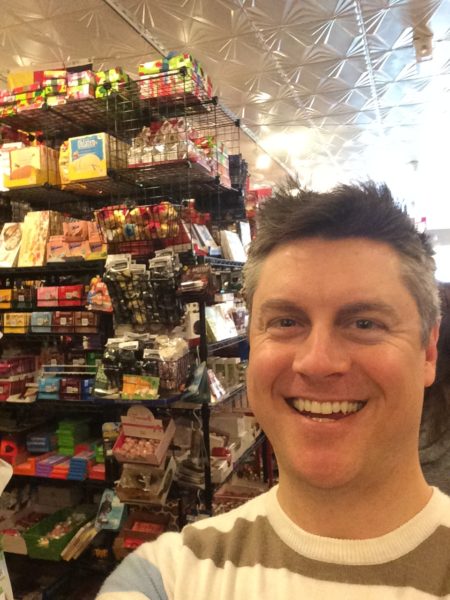 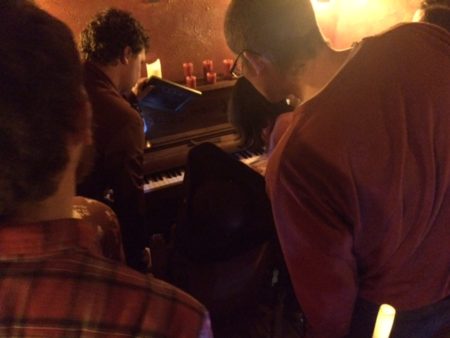 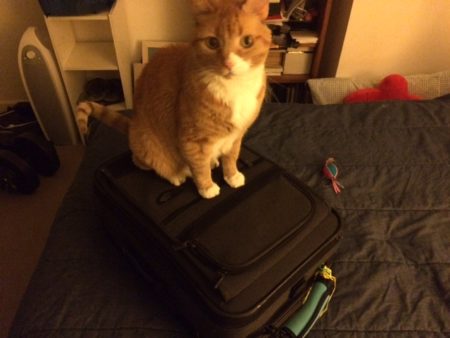 This entry was posted on Monday, November 27th, 2017 at 10:56 pm and is filed under personal. You can follow any responses to this entry through the RSS 2.0 feed.

5 Responses to “Which Photo Best Summarizes Your Thanksgiving?”