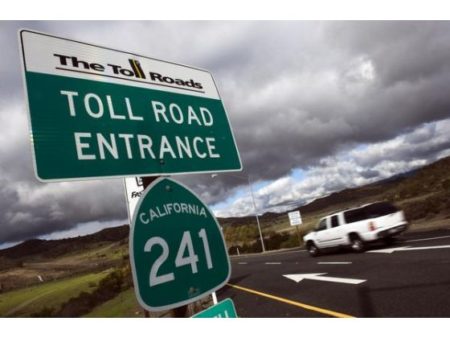 In South Fulton County, Tennessee, if you want firefighters to show up at your house during a fire, you need to either pay a $75 annual fee or a $2,200 fee during the fire. If you don’t pay and there’s a fire, your house will burn to the ground. This is essentially an elective tax.

With a US election recently under our belt and having just re-read Ready Player One (fantastic book), I have dystopian futures on my mind. Here’s the idea:

What if you were required to vote once a year on all major public services? Roads, military, health care, public schools, etc. Each vote to support and use a service comes with a bill for your portion of the annual expense. Consequently, if you opted out of all of those services, you wouldn’t have to pay any taxes.

Obviously this would give rich people a hugely unfair advantage over poor people. $50 to gain access to interstate highways for a year is nothing to a millionaire, but that could be a lot for someone living on food stamps. Also, the whole point of programs like food stamps is that you can’t afford to pay for food.

That said, I think it would be very interesting to see how the lower- and middle-class’s decisions would be impacted by the direct connection between their votes/dollars and their lives. In a way, we already do this–we vote for politicians whose views on the federal budget may vastly vary. Also, in some states, you have to pay tolls to use roads. Same idea.

I bet there’s so much we take for granted. I’m even having a hard time thinking of public services for this blog post. Oh, what about the FDA? You could vote for your dollars for the FDA, and if you don’t, you only have access to untested, unregulated food (remember, this is a dystopian situation).

This post isn’t meant to advocate this idea or stir up trouble. I’m just curious to see what life would look like if we only gained access to things we voted on. What do you think about this odd scenario?

This entry was posted on Tuesday, January 17th, 2017 at 9:26 pm and is filed under question of the day. You can follow any responses to this entry through the RSS 2.0 feed.

5 Responses to “Public Services, Voting, and a Dystopian Scenario”