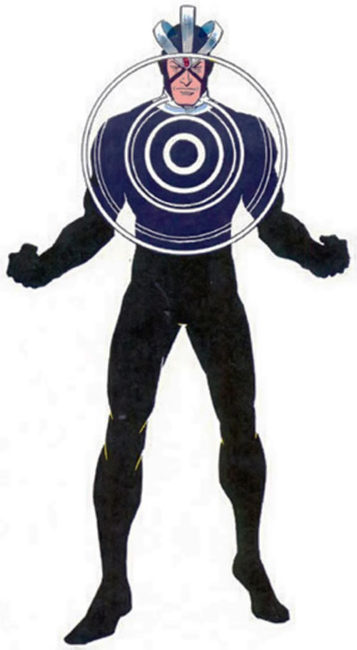 Well, folks, we have a new greatest fear to add to the list. This is one that I wouldn’t have known about…but then it happened to real people!

As reported recently by the NY Times, 16 employees at the the US embassy in Cuba became mysteriously ill last year. They experienced headaches, dizziness, and hearing loss, but at the time they didn’t know why.

However, after a series of medical examinations, doctors are confident that these people were subjected to a sonic wave attack (perhaps an ongoing series of such attacks) at their homes in Havana.

This kind of thing terrifies me.

Not, of course, because this is a thing that happens often. Rather, it’s scary because it could be happening at any time, and you simply wouldn’t know it. You might start to feel sick, but you’d have absolutely no idea why.

Think about that: You might be under a sonic wave attack right now, and there’s no way you would be able to identify it. That’s horrible!

I feel bad for those who went through the attack, and I hope this is a exceptionally rare occurrence.

Do you have any similar fears about things that are very difficult to detect? Sonic waves, cancer, mountain lions, etc.

This entry was posted on Tuesday, August 29th, 2017 at 8:00 pm and is filed under My Greatest Fear, superlatives and tagged with greatest fear. You can follow any responses to this entry through the RSS 2.0 feed.