A Surreal Weekend in St. Louis

You may have heard that there was turmoil in St. Louis this past weekend. A judge acquitted a white police officer for shooting a black man in 2011. There were protests in a number of places across St. Louis, most of them peaceful, but during several of them, several small businesses were damaged. You can read a more robust version of the background and events here.

I live within walking distance of two of the areas where peaceful protests turned into more violent, destructive gatherings. However–this is going to sound incredibly naive–despite my close proximity to these protests, I didn’t know about them until after they happened.

This was particularly surreal because I was out in the midst of St. Louis culture on Friday night. I walked with a group of friends from my neighborhood to the St. Louis Balloon Glow in Forest Park. Here’s what it looked like: 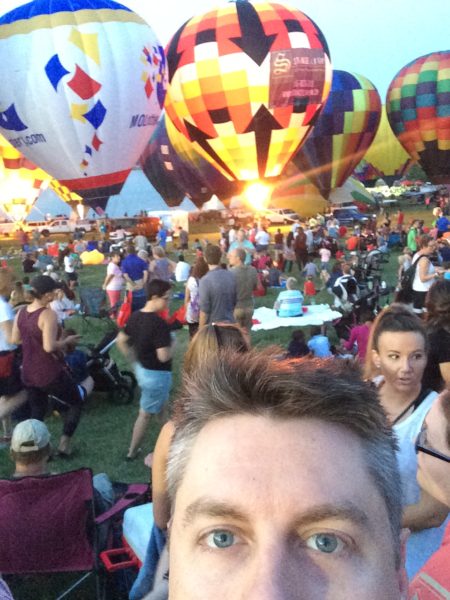 Check out the photos at the end of this post for a broader perspective. There were a LOT of people at this event.

It wasn’t until Saturday morning that I learned that a peaceful protest had turned into a violent event where 9 police officers were injured and windows were broken at local businesses, a library, and event the mayor’s house…all within about a mile of the balloon glow.

This isn’t a statement about the protests; rather, it’s an observation about how a city can be many things at the same time. This is often despite the media portrayal. Would U2 or Ed Sheeran still have cancelled their concerts if they had seen footage of balloon glow?

I’ve now lived in St. Louis for 18 years, my entire adult life. I love it here. The city is far from perfect, and like any place in America, there’s a lot of work to be done to prevent senseless violence and create racial equality. But I cringe whenever I see St. Louis portrayed through a single lens–it deserves far more than that.

Because while Friday and Saturday sometimes looked like this: 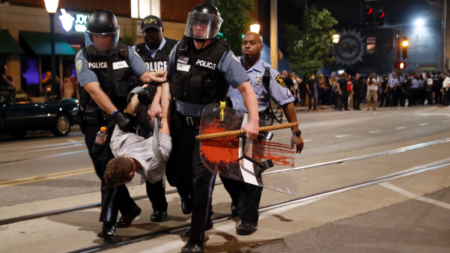 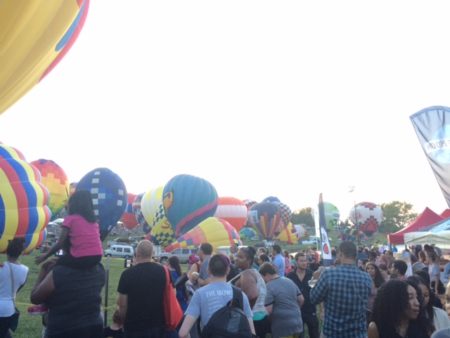 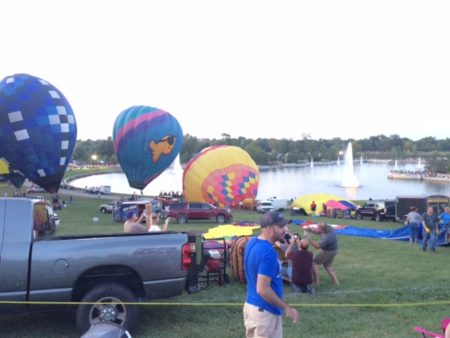 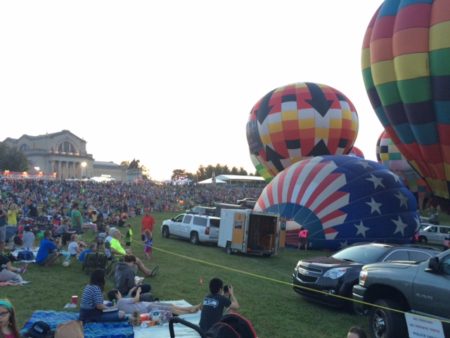 This entry was posted on Sunday, September 17th, 2017 at 11:12 pm and is filed under St. Louis and tagged with St. Louis. You can follow any responses to this entry through the RSS 2.0 feed.

5 Responses to “A Surreal Weekend in St. Louis”