What If All Politicians Were Always Under Oath? 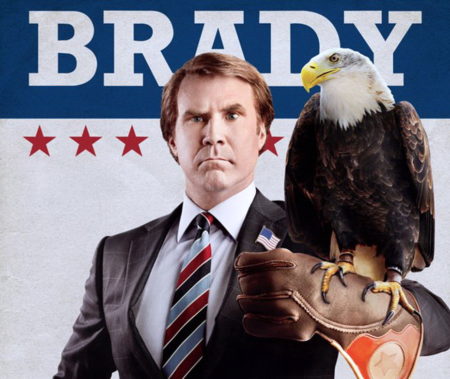 I had a crazy thought the other day: What if all politicians were always under oath?

I’m specifically talking about the United States, as other countries might have something like this in place.

Here’s the idea: Starting with the moment a politician at the national level is sworn into office, they are considered to be under oath until they leave office. Everything they say would henceforth be under the scrutiny of an official, bipartisan fact-checking committee.

The intent would be to hold politicians accountable for everything they say as a public figure. This isn’t necessarily a commentary on the honesty of politicians; I doubt they’re any more or less honest than the rest of us on average. Rather, it seems to me that it’s a core part of a politician’s job to be honest to their constituents, and there shouldn’t only be consequences for lying during the limited times they’re under oath.

I think this would lead to several things happening:

I know that conversations about politics can get heated, so while it’s fine to discuss this idea in the comments, please do not highlight specific politicians. I’d like to keep this discussion civil and bipartisan.

Given that, what do you think about this idea?

This entry was posted on Monday, April 30th, 2018 at 9:13 pm and is filed under ideas and tagged with ideas. You can follow any responses to this entry through the RSS 2.0 feed.

8 Responses to “What If All Politicians Were Always Under Oath?”