There are many, many games that won’t make this list, including all games that I’ve designed (Viticulture, Euphoria, Scythe, and Charterstone), published (Between Two Cities and My Little Scythe), or experienced as a one-time campaign (Risk Legacy, Near and Far, Pandemic Legacy, etc).

Moving off the previous list are several games I still adore, but they’re just not quite in the top 10 right now.

I actually revealed this list in a detailed video today, which I’ll display below, so I’ll keep the list itself succinct to the core details about each game: 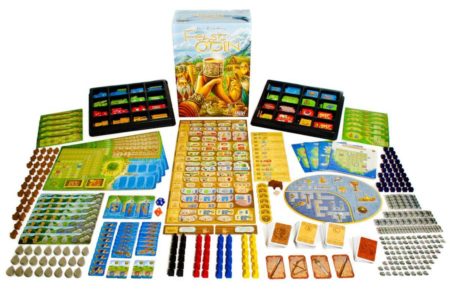 That’s it! For more details, please see the video below. Are any of these games on your current top 10 list? What are some games on your list that you think I should try?

This entry was posted on Sunday, August 26th, 2018 at 9:40 pm and is filed under favorites and tagged with board game, favorites. You can follow any responses to this entry through the RSS 2.0 feed.