It’s time to continue my occasional series about rooms I’d love to have in my house if I can ever afford to design such a place. So far I’ve discussed a ball room, cat tower room, game room(s), and shower room.

Today I’d like to propose the merits of a fictional room. The room itself would be real; rather, theme of the room would be a specific fictional world. When you’re in the room, it would feel like you’re in that world.

A post on Buzzfeed made me think of this. There’s a Star Trek fan who built a room that is a pretty good facsimile of the bridge on the Starship Enterprise. Here’s a side-by-side comparison:

I imagine it would be very difficult to build a circular room with all custom furniture that also served a real function–otherwise you probably wouldn’t use the room all that much.

So it got me thinking about if there’s any room in a fictional world that I’d like to have in my dream home. I previously mentioned game rooms themed around Bilbo Baggin’s home in the Shire and Hogwarts from Harry Potter, so I’ll put them aside for this new room.

Apparently there are a bunch of these rooms on Pinterest–check out this thread! Lots of themed theaters. It gave me an idea–instead of thinking about a fictional room in a movie, as was my instinct, what about a television show?

I think a show inspired by a television show makes sense, because many shows feature scenes in the same room in every episode for years. Plus, they’re fully functional, and many of them make you instantly feel at home due to how much time you spent watching them. Friends and Seinfeld come to mind. Oh, what about the tribal council area on Survivor? That would make a great outdoor area. 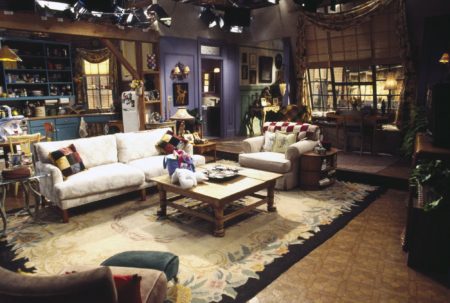 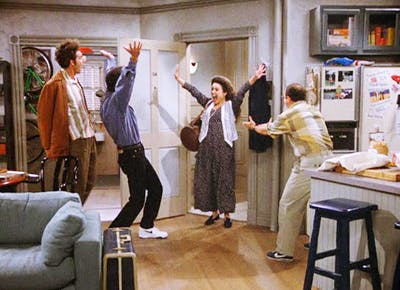 What do you think? What fictional room would you want in your house?

This entry was posted on Monday, February 25th, 2019 at 8:31 pm and is filed under personal and tagged with dream rooms. You can follow any responses to this entry through the RSS 2.0 feed.

One Response to “Dream Room #6: The Fictional Room”