Is Event TV Better Than Netflix? 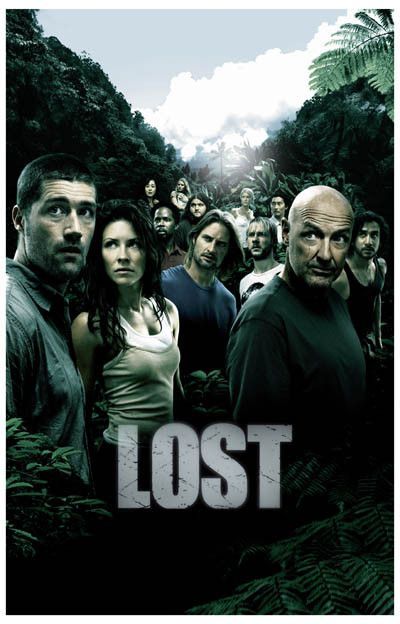 I’m an on-again, off-again Netflix member. Whenever network and cable TV goes on hiatus in the winter and summer, I’ll sign up for Netflix again (DVD and streaming).

But more often I’m hearing about premiere dates for a new season of a show I like (Master of None) or a completely new show on Netflix that I want to watch, and I’m finding myself more inclined to subscribe to Netflix and stay subscribed. There’s so much great content there.

However, there’s a downside, as Ethan Anderton eloquently discusses on SlashFilm. Netflix has found success in simultaneously releasing all episodes for a new season of a show, and as a result, viewers miss out on the shared experience of event TV.

Ethan uses a few examples that I can completely relate to. There are shows like Lost, Game of Thrones, and Westworld that present such a compelling story that I want to digest it and discuss each episode before moving on to the next.

Crucial to those discussions is the fact that everyone watching those shows has consumed the exact same content at nearly the exact same time. When I talk to friends about them or look for fan theories online, I know that we’re all part of the same shared experience.

I had a very different experience watching Stranger Things on Netflix. I loved the show, but I felt like I couldn’t discuss it with friends or look up theories because all of the content was already available. The only common point for discussion was after I had finished the first season, but at that point the whole element of speculation and anticipation was gone.

I highly appreciate the Netflix method. It seems like an audience-first method, and I think that’s awesome. But if Netflix continues to create some of the best television content on the planet, I wonder if it wouldn’t be better for that content to be released in smaller chunks spaced out over several weeks or months rather than all at once.

It feels almost like blasphemy to say that, given how revolutionary their model is. But maybe you can relate to this? What are some event TV shows you’ve watched and enjoyed the greater discussion about?

This entry was posted on Wednesday, March 15th, 2017 at 11:44 pm and is filed under television and tagged with television. You can follow any responses to this entry through the RSS 2.0 feed.

4 Responses to “Is Event TV Better Than Netflix?”