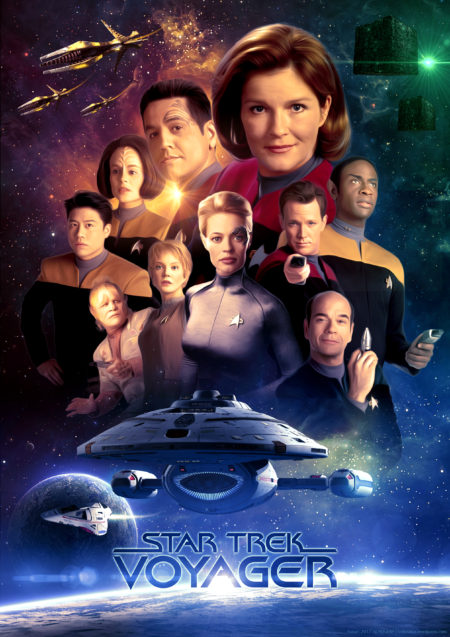 At a dinner party yesterday, I was privy to listen to a heartfelt debate between several people about which Star Trek show is the worst.

I’ve watched the Star Trek movies, but not the television shows, so I had nothing to contribute to the conversation. But it was an interesting exchange, and a point about character arcs really stood out to me.

I think they were talking about Voyager at the time. One person argued that most of the characters in the show didn’t evolve or change at all during the half-dozen or so seasons the show aired. As an example, he mentioned a character who was angry all the time, from start to finish. Without change or growth, the result–in his eyes–was that she was a completely one-note character.

Another way of putting it is that real life doesn’t necessarily work in character arcs, so why should fiction?

What do you think? Do you want all primary characters in fiction to have traditional arcs, or are you okay with some characters who stubbornly won’t change?

2 Responses to “What’s Your Character Arc?”