What Did You Think of Spider-Man: Homecoming? 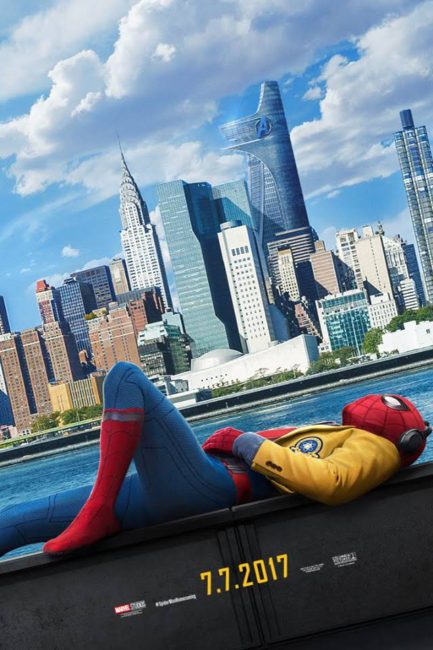 2017 is turning out to be a special year for superhero movies. First we got Logan, a gritty end to Hugh Jackman’s characterization of Wolverine (that isn’t a spoiler: Hugh Jackman simply isn’t playing the character anymore). Next up was Wonder Woman, which was both deep and light at the same time, and beautiful to watch.

And now, with the year barely half over, Spider-Man: Homecoming swung into theaters and blew away my expectations.

With this being the third Spidey series in the last 20 years, I found it hard to believe that yet another installation could bring something fresh to the genre. Yet it does, time and time again, and I wouldn’t hesitate to call it the best Spider-Man movie. Here’s why (spoiler free):

Before I end, I want to mention a moment after the movie that brought me to tears. It’s more of a person than a moment. As I was walking to my car, I saw a mother and her son heading to the parking lot. The boy was probably a teenager, and he was in a wheelchair–he had cerebral palsy.

The thing that really got to me was that the boy was clutching a Spider-Man pillow.

Now, I don’t know this kid’s story.  I don’t know what he got out of the movie. But it was pretty clear that he’s a Spidey fan, just like me. And I have to say, it really touched me that he had the opportunity to see the movie and that the movie was actually really good.

No real-life human can do what Spidey does–climb buildings, swing from webs, jump from building to building–but I wonder if it’s particularly special for someone trapped in cerebral palsy to watch Spider-Man do his thing. I like to think that for a few hours, the kid was free to explore the polar opposite of his situation.

Anyway, my heart goes out to that kid, and I just wanted to put this out there to the world: If any organization associated with cerebral palsy ever needs funding to help a kid go see their favorite superhero, I will gladly give you money.

What did you think of Spider-Man: Homecoming?

This entry was posted on Sunday, July 9th, 2017 at 5:28 pm and is filed under movies and tagged with movies. You can follow any responses to this entry through the RSS 2.0 feed.