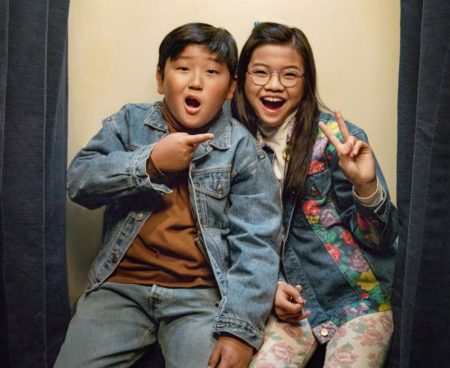 Over the last few days I watched “Always Be My Maybe,” the new romantic comedy on Netflix. I wouldn’t say it’s quite up to the recent standard of Netflix rom coms, but I’m happy they keep making them, and there’s one very funny sequence that’s worth the entire movie (I won’t spoil that part).

The movie starts out by showing us the two main characters as kids. They’re just friends, yet right away I found myself wanting them to eventually get together. Yet even as I started to think that, I (a) realized that I’ve rooted for childhood sweethearts in a number of movies like Forest Gump and (b) I’ve never really questioned if it makes sense.

I’ll use a non-romantic example: When I was a kid, I wanted to be an architect. I thought architects sat around drawing elaborate, Frank Lloyd Wright-style houses all day. In reality, architects do lots of things, including sales, management, and maybe a little bit of drafting. Also, drafting requires an incredible level of detail and precision, neither of which are my strong suits.

My point is that as kids, our views about how the world works and what we actually want are significantly less informed than when we’re adults. Yes, we learn invaluable lessons as kids, but I’m just glad I didn’t make any permanent decisions when I was going through puberty.

So in movies featuring characters as kids and adults, why do I find myself rooting for them to realize they were meant for each other all along? Out of all the many people they could potentially meet after they’ve fully matured and know who they are and what they want, my instinct–perhaps manipulated by the screenwriter–is for them to revert to their first crush.

I almost wonder if it’s just lazy writing–we’re led to believe that two characters are meant to be with each other as adults simply because they knew each other as kids. I’m sure you can think of a few people you knew as a kid that you shouldn’t have ended up with.

I’m not entirely criticizing this movie trope; I like getting wrapped up in how a rom com wants me to feel. It just seems a bit odd, so I thought I’d question it here. What do you think? Can you think of other examples of movies like this?